As per our authoritative damnation post on the board of directors, they can be your best friend or your worst enemy, but they’ll probably be your ongoing nightmare because their dictates can drive your daily duties even more than the wacky whims of the CEO.

So what do you do? Dance to their tune every time it changes? Well, you have to — but we’re no longer in the age of the folk, ballroom, or line dance, so you should do your best to make sure those aren’t the dances that come your way. How do you do that?

Stop waiting to follow the leader and start planning to lead the leader. What do we mean? Regardless of any lip service the executive or the board may throw towards the press about a desire to do support minority businesses, increase overall sustainability, or focus on innovation, they profit when the company profits, and profit, which they generally associate with higher revenues (which they demand of sales) and lower costs (which they demand of Procurement), is all they really care about.

So if you want to stop looking for illusive, and possibly non-existent, savings, then start focussing on how you can increase profit and come up with value-generation plans that you can sell to the board.

For example, Procurement can add value by:

And Procurement can bring a plan to do so to the board before the board gives it a plan that would take it back to the Procurement dark ages.

While this structure has very little to do with Supply Chains, it goes to show how long something can last when it’s built right and maintained. 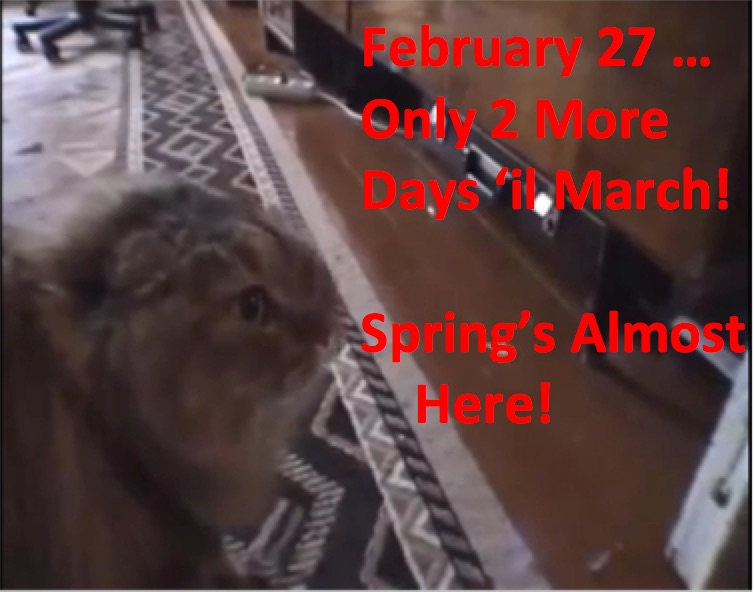 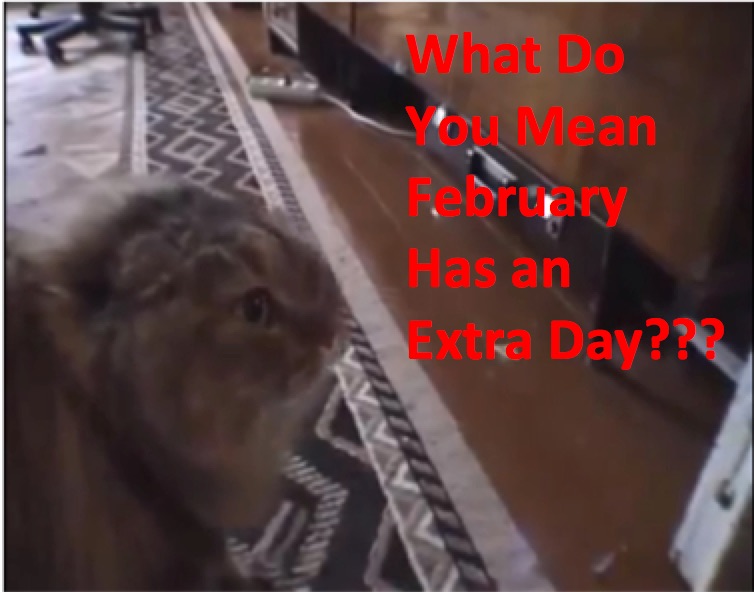 In our last post we addressed three common misconceptions about sourcing. In this post we expand upon those corrections we provided to give you six pillars of a properly designed optimization-based sourcing platform.

The three pillars of a properly designed optimization-based sourcing platform that we addressed in our last post were:

In addition, an optimization-based sourcing platform is also:

Valuable, more so than any other sourcing platform

Simply put, optimization gets amazing results. Even if the category has been negotiated repeatedly over the last ten years, and it looks like the savings opportunities are razor thin, with the ability to analyze more suppliers, more bids, more transportation options, more value-add options, more constraints, and more supplier-specified opportunities, optimization can often identify an additional savings of 10% or more. In fact, the year-over-year average savings from optimization alone on the categories it has been applied to has been clocked at 12%, more than any other sourcing platform.

With optimization, you can create different scenarios, with different suppliers, constraints, and goals and see how the optimal awards differ as the problem definition changes. This inspires a sourcing analyst to look at the problem in different ways.

However, the first three statements in particular are only true if the platform used by default is an optimization-backed sourcing platform . Classically, optimization solutions have been implemented as stand-alone platforms. These were powerful, and when used by the right senior resources who set up the right sourcing events, these platforms generated amazing results, but they were very difficult and time-intensive to use compared to an e-RFX or e-Auction platform. The model had to be set up. RFX data had to be imported. The data had to be validated and cleaned. The model was then run, altered, and re-run until an acceptable baseline was found. Then multiple what-if scenarios were run until a final award scenario was identified. Then the award scenario had to be exported to the sourcing platform so the suppliers could be notified and the contract(s) drafted. All of this was very time consuming. As a result, the platform was not useable across the sourcing organization, was not very affordable as it had to be supplemented by other sourcing platforms, and this process was definitely not efficient.

For mass adoption of optimization, it needs to be supported by an RFX and/or an e-Auction platform for data collection, by analysis and reporting for result presentation and exploration, and needs to be integrated with contract management and the supplier portal for negotiations and communication. In other words, optimization is the engine that powers the modern sourcing platform, it is not a stand-alone solution.

That’s why a modern optimization-based Sourcing platform, and not a standalone optimization module, is the silver lining that Procurement has been waiting for. What does this platform look like? Stay tuned!

Today’s guest post is from Brian Seipel, an information technology and marketing project analyst at Source One Management Services, a leading procurement services provider with over two decades of experience delivering procurement success.

In our last post we noted that there are plenty of reasons your organization may choose to switch suppliers. Perhaps your incumbent’s quality is slipping, or their prices aren’t as competitive as they once were. As you’ve grown, perhaps your incumbent supplier isn’t able to scale with your organization or keep up in emerging areas of your business.

However, switching isn’t always easy because transitioning to a new supplier is a scary thing, especially as there are plenty of risks. In our last post we noted that the first step managing risk is identifying risk, which we covered, and the next step is developing a strategy to manage the transition, which is the subject of this post.

Here are 8 basic commandments to follow if you want to avoid running into the risks above:

Adhere to these commandments and your transition will be much smoother. Ignore them and you may find yourself dealing with some major headaches.

And If A Transition is Still Set to Fail

If you find your transition going off the rails, several speedy and decisive actions can bring it back on track:

Supplier transitions can be painful — but they don’t have to be.

The key takeaway is to never lose focus on a new deal just because a new contract was signed — all hands need to be on deck to ensure your transition to a new supplier lives up to the potential promised during the sourcing and contracting phases. This can seem painful, but strategizing the transition can take care of headaches before they crop up. Taking the right steps early on lessens the risks and moves the process into an opportunity to improve supplier performance and quality, streamline processes, and ultimately save money.