Apple, Inc was formed by Steve Jobs, Steve Wozniak, and Ronald Wayne. And while they might have been thought to be April fools at the time, it now occupies the 5th place on the Fortune 500, well ahead of Amazon at 29, Microsoft at 31, and Google at 40.

And while it might not seem like that long, as Apple only became a household name for many with the launch of the first iPhone back in (June of) 2007, there are those that remember the Apple 1, and those of us that remember the first MacIntosh computers from the mid eighties which were released with an easy to use graphical user interface, about eight years before Windows 3.1 (that launched Microsoft into the modern GUI era). 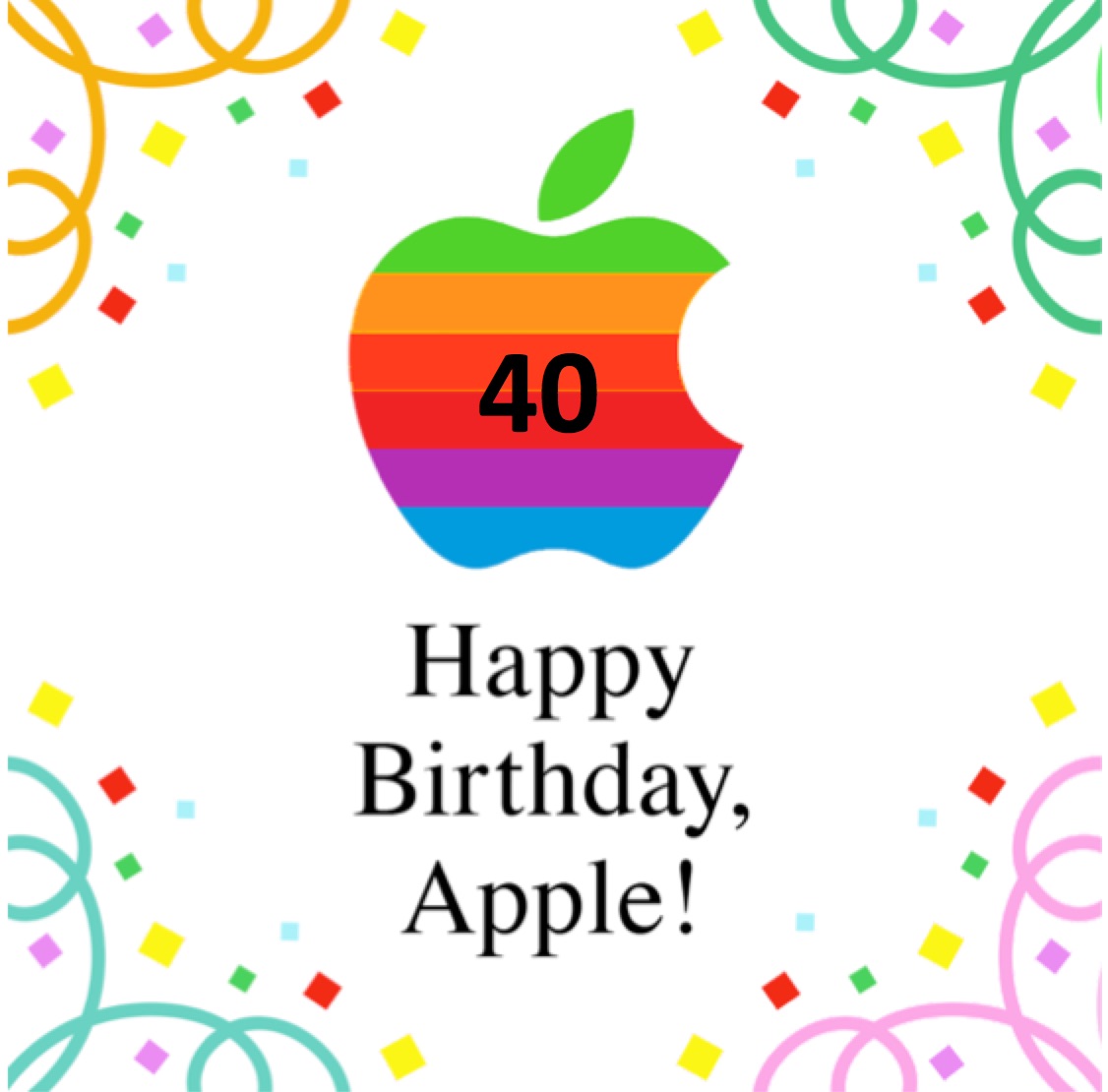