… it is time to pause and reflect.
Mark Twain

As far as the doctor is concerned, nothing could be closer to the truth. SI never strived to be #1 in breadth, readership, coverage, etc. for this very reason. It’s not happy with the majority that is willing to accept the status quo, the inefficiencies, the lack of progress, and, most importantly, the lack of innovation.

He’s also not interested to join the ranks of the analysts that think you can do an in-depth vendor review from a powerpoint presentation and a few customer references. SI has never covered a vendor without a live demo and never will. (At least this explains why so many tragic quadrants and product grave reports are so out of whack.)

Nor is he willing to allow “sponsored posts”. Such a slippery slope. Maybe you insist that the posts be written by the experts, and the sponsor agrees, but then you get a bait and switch where the expert was too busy, so the social media coordinator writes the post instead, it’s regurgitated drivel, but a spot was paid for and if you don’t post it, they threaten breach of contract.

Or attend half-a-dozen me-too conferences every spring and every fall and deliver the same old speech o’er and o’er again. Some analysts and bloggers like the junket circuit, but most of the people who are there time and time again fall into two categories: those that like to hear themselves talk and those that are trying to talk themselves into a new job.

Nor does he feel like towing the same-old same-old line put forth by all of the heavyweights that have been selling the same sauce for over a decade. (He has nothing against big companies that keep innovating, but, unfortunately, a few that sold out to big enterprise software companies really haven’t innovated anything since they did. Likely because integrations at these giants take so long that by the time you can get back to innovation, the boat has been commandeered by quicker competition who snuck aboard during the night and sailed it out of the harbour.)

And he definitely won’t sign an NDA to get a demo. (After all, how could you cover anything once you signed an NDA?) The rules are simple on SI — an open demo is a requirement for coverage. The vendor doesn’t have to show anything they don’t want to or answer any questions they don’t want too (but if too much is kept secretive and not enough is shown to convey the value, then the chances of coverage aren’t great as SI always wants to cast a vendor in a positive light if there is value in the solution for a subset of the market), but remain secretive at their own risk.

Is this alone enough to keep the doctor and SI out of the majority and on the innovation path? Hard to say, but that is where the doctor wishes to stay. And he hopes that you’ll stay here too and that you will … 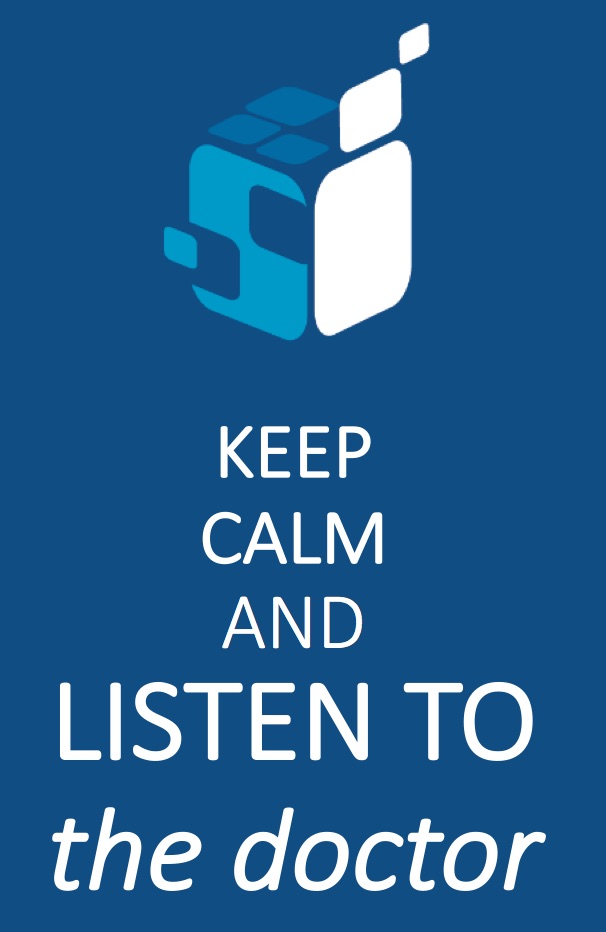