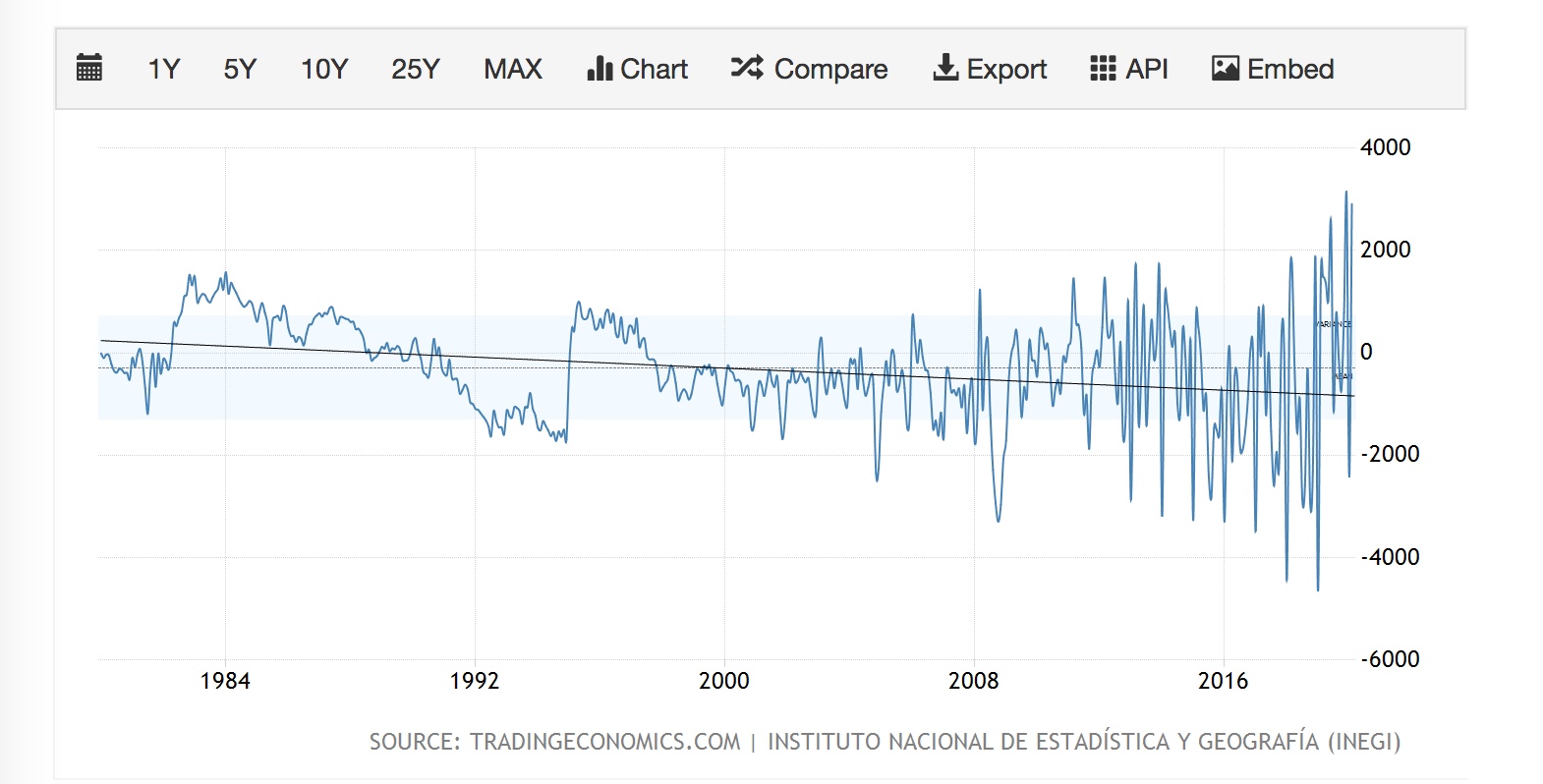 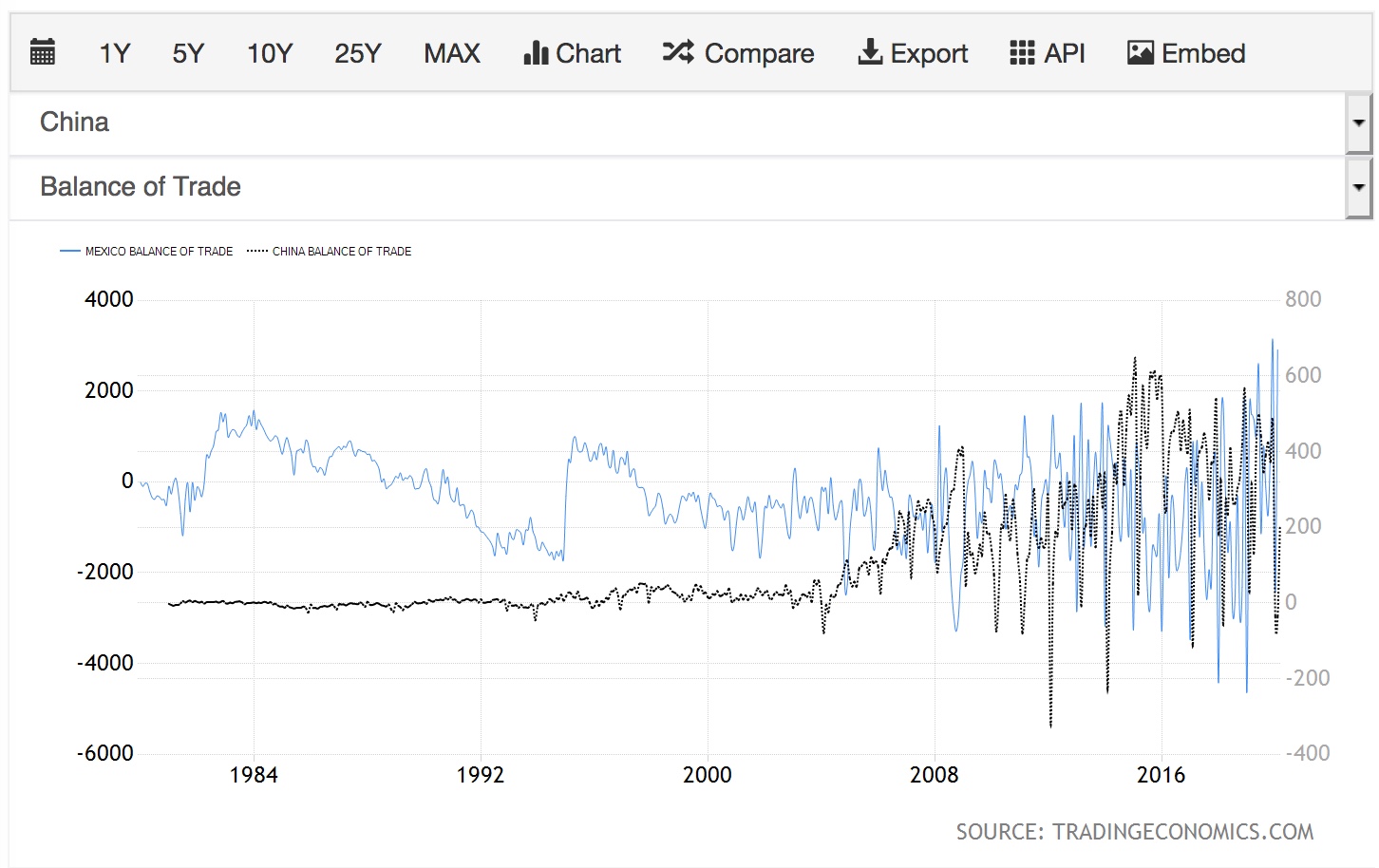 That’s right! Forty two years ago, something we couldn’t imaging living without didn’t exist! No way to track our goods in real time. No way to even figure out where we are in real time. No mapping applications on your cell phone. No ride-sharing companies. Etc.

GPS hasn’t been around as long as many supply chain pros have, who couldn’t imagine a supply chain without it. Think about that!

Constantine’s Bridge was officially opened in the presence of emperor Constantine the Great (who ruled Rome between 306 and 337 AD when he was acclaimed emperor after his father’s death). This was a 2,437 m Roman bridge over the Danube, 1,137 m of which spanned the riverbed, that is currently considered the longest ancient river bridge and one of the longest of all time — especially considering it was a wooden arch bridge with wooden superstructure (with masonry piers). [The longest pure arch bridges today barely exceed 500 m’s in length.]

While it only lasted four decades (which is still impressive given its mostly wooden construction), it is still a feat of ancient engineering and an accomplishment in logistics as it allowed for horse and cart delivery of goods (and men) in place of boats.

The Americans got themselves an official, federal, US Holiday that goes by the name of Labor Day. While this may not mean much to SI’s readers across the pond (where it seems that they get a bank holiday every other week in the UK and over a month of vacation every year in much of the Western EU), this is pretty significant when you consider that paid holidays in the US are not required under any government regulations and
blue collar and service workers in the US average only 7 paid holidays (while federal employees get 10).

And while this might not sound bad, US law does not require employers to grant any vacation and about 25% of all employees in the US receive no paid vacation time (or even paid holidays). And even in companies where workers get vacation, vacation starts at one week for entry level / new blue collar / service employees and two weeks for white collar jobs (after a year of service). It usually takes five to ten years at the same job for an employee to accrue three weeks, and twenty years of service to get four weeks.

In short, even though Labor Day has been a federal holiday in the US for 125 years, the plight of labour in the United States still needs to be recognized!

The last Ford Model T rolls off the production line, ending a production run that lasted almost 19 years and produced over 16.5 Million units.

The Ford Model T, coloquially known as the Tin Lizzie, is iconic as it is generally regarded as the first affordable automobile that brought the automobile to the common middle class American, and this is, in part, why it was named the most influential car of the 20th century (as it is synonomous not only with the rise of the middle class but the modernization of America). Moreover, even ninety two years later, it is still the ninth best selling car of all time.

It was with the Model T that Ford pretty much perfected the modern American production line that revolutionized entire industries. The car should not be forgotten.