it’s just a f*ckin’ flu
it’s not going to kill you*
(unless you’re very young, old, or immuno-deficient
… but then just maybe)

after all it’s here to stay
it ain’t ever going away
(it’s the fifth strain of the flu
and it will be back next year, baby)

so get on with your life
and don’t avoid your wife
(even though it’s a good excuse,
just trust me on this one)

and stop buying TP!
it doesn’t make you shit or pee
(it’s just fever and a cough
and two weeks of rest and it’s done)

# it can cause salmonella, and that will make you shit!

** the only containment strategy that’s workable now is if we quarantine all the uninfected infants with their healthy caregivers, all the at risk elderly, all the at risk immuno-deficient people (and include those with respiratory disorders), and other high risk individuals in private homes or hospitals so those at high risk of death do NOT get it and just let COVID-19 take it’s natural course and spread like wildfire [like the Spanish Flu did 102 years ago] among the rest of us (because that is essentially what is happening in a number of countries due to delayed inaction, and in some cases, no action at all — there are still states without any measures whatsoever and as of April 7, 12 states in the US are exempting religious gatherings!  one breakout will be contained for 2 more to pop up!)

It’s harsh, but maybe Boris was right.  If it’s too late to stop, once the rest of us are exposed, either we will fight it off right away (through natural immunities) and not get sick at all [like all the individuals who have asymptomatically spread it and given us patients zero all over the world with no way to tell how they got it], or we will develop an immunity post-infection. [Of course, this is predicated on their being enough flu medications to treat the hundreds of millions of people who will get it and enough health care and delivery professionals to make residential drop offs as (a) the health care systems couldn’t handle so many sick people and (b) we want the hospitals to quarantine the uninfected individuals who aren’t strong enough to fight off the flu.  But if 1/4 of the population is home in bed, there should be less fires, crimes, and war and we can redeploy our protectors to make doorstep deliveries on their routes.

In other words, we have to stop talking about containment (as it’s already too late in most places) and start talking about ongoing management and getting on with our lives. We need to ramp up production of treatments 24*7, continue working on the vaccine TODAY (now that the virus has been isolated), and make sure that we bring common sense back when we get sick (and stay home — which also means companies need to either let people work remote more when they are sick, but not sick enough to not work at all) or, if that’s not possible, payout sick days until this passes (without having to be forced by legislation).

*** After all, no one’s about to blow up the planet to make a new hyperspace motorway!  The situation is grim, grimmer than it’s been since before any of us can remember, but we will survive.  So we need to maintain hope and, most importantly, not panic.  Any idea what anxiety does to your immune response?  Or what hypertension does to you? 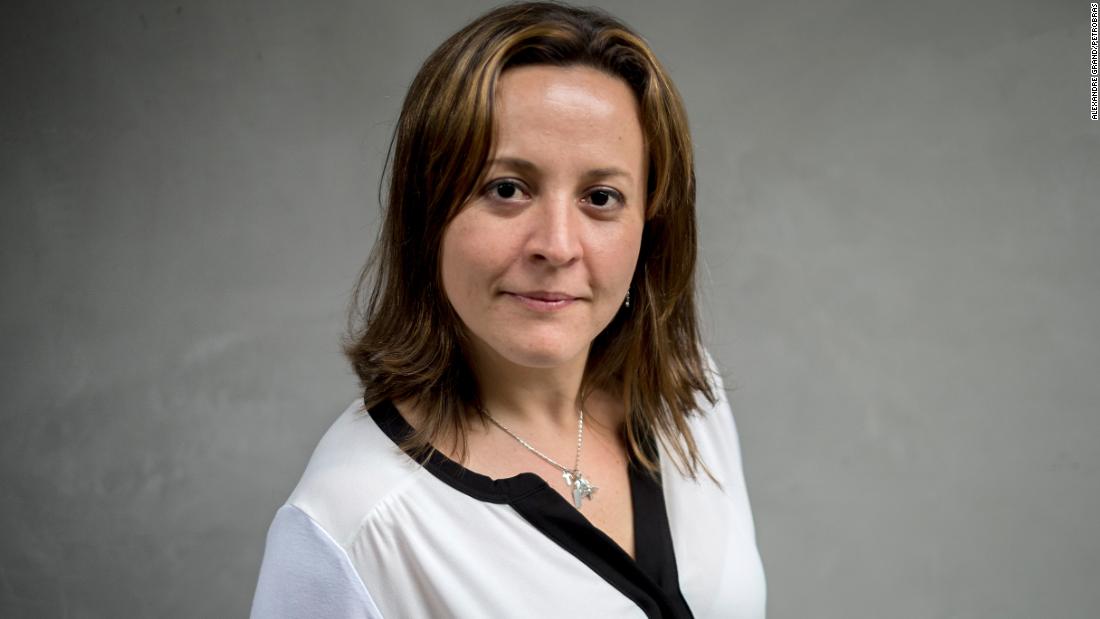 When se said that Digital. Digitized. Digitization. Digitalization. Are the New Buzzwords for Outdated Tech we were actually understating the reality. Digital may have been the buzz of the 90s … yes … the 90s (three decades ago), but, in reality we entered the digital age in the 70s – FIVE FULL DECADES AGO!

The first digital electronic watch prototype was developed in 1970 by Hamilton Watch Company and Electro Data and it hit the market in 1972. And while the first digital watch had a price tag of over $2,000, by the end of the decade, they were readily available for under $10 a unit and universally used. And they were … that’s right … DIGITAL!

It was only five years later that the world’s first digital camera was invented by an employee of Eastman Kodak. And while the first digital camera was not sold until 1989 in Japan and 1990 in the US, it existed. Since it used digital storage, it represented the move from digital to digitized. Again proving our point that the 90s is when we really entered the digital age.

The first digital mobile phone debuted two years after that, paving the way for Digitization … almost 30 years ago!

And then four years after that, digital satellite dishes 18″ in diameter hit the market, which were the best selling electronic devices in history at the time after VCRs. We were truly in the age of digitization by 1996. Almost 25 years ago.

Then, in 2000, we saw DVDs hit the market, and we truly hit digitalization as everything was not just transmitted, but stored, in 1s and 0s across all mediums. Two decades ago.

So, do you REALLY want to buy digital technology from a vendor that could be two decades old? Think about that before you start singing along to Laura Clark!

So the next time you hear the word Digital or any variation of it, we recommend blaring The Who at full volume! Won’t Get Fooled Again!

You’ve all heard one of the following lines from either your current or prospective vendor:

In other words, they know best, and if you’re not happy with their way, it’s the highway, but they are convinced that you won’t take the highway, because, well, as far as they’re concerned, they’re right.

With the exception of the needs to:

And a modern vendor realizes that. That’s why they will offer you a platform that can be configured to your processes, your taxonomies, and your needs. If the vendor needs a standard taxonomy to support the community intelligence, insights, or metrics they offer up, they will map your taxonomy to theirs. If the vendor needs to track standard steps or actions for metrics or KPIs, they will map your steps to theirs. And so on. And the platform they offer will not only support the configurability you need to model your processes, but that they need to map the steps and metrics backs to what they need.

Configurability. Workflow. Apps/PaaS. These are among the core foundations of a modern platform. Don’t settle for anything less.

As you may have noticed, the doctor has been on a bit of a bent lately defining what a modern S2P platform is as he’s completely fed up of all of the “digital” bullshit where marketers are trying to sell everything old like its new again and technically advertising solutions that are less powerful than the doctor could code on his 8088 three decades ago! (It had a 2400 baud modem so the requirement of network connectivity was even met.)

And if you think the doctor is being a bit extreme, go back and re-read the definitions of “digital” and “analysis”, ask some pointed questions to these vendors about what their solutions can really do, and you’ll find that maybe, just maybe, he’s not being that extreme at all. It’s sad how many vendors believe that a fancy new UX on a weak Procurement 2.0 solution all of a sudden makes it 3.0 and 4.0 ready when all they are really doing is putting lipstick on a pig (and no self respecting pig wants to wear lipstick)!

Yesterday we defined the levels of analytics and hopefully made it clear that there shouldn’t be a single platform on your consideration list that doesn’t have at least basic prescriptive capability and that you should also make sure the vendor is on a permissive journey before signing on the bottom line!

What If? the demand next year is the same as this year, what will the total cost be if the cost stays flat? What if demand rises 10%?

What If? the delivery is late by a day? By 3 days? By a week? What if the order is routed to the backup supplier? The backup location?

The procurement professional needs to be able to ask What If? throughout the platform and, more importantly, throughout the analytics. Some Reports should be interactive and allow the user to project the next quarter, year, etc. of data using current data and advanced What If? algorithms. Anything less won’t be enough.