The second remote control was demonstrated by Leonardo Torres y Quevedo (a Spanish engineer and mathematician) in the port of Bilbao in Spain, when he used his Telekino to guide a boat from the shore. The Telekino was a robot that executed commands transmitted by electromagnetic waves. (The first remote was Tesla’s patented “teleautomation”.) Even though this was the second example, it was the most important as it was built on Quevedo’s principles for wireless remote control operation that are still in use to this day. 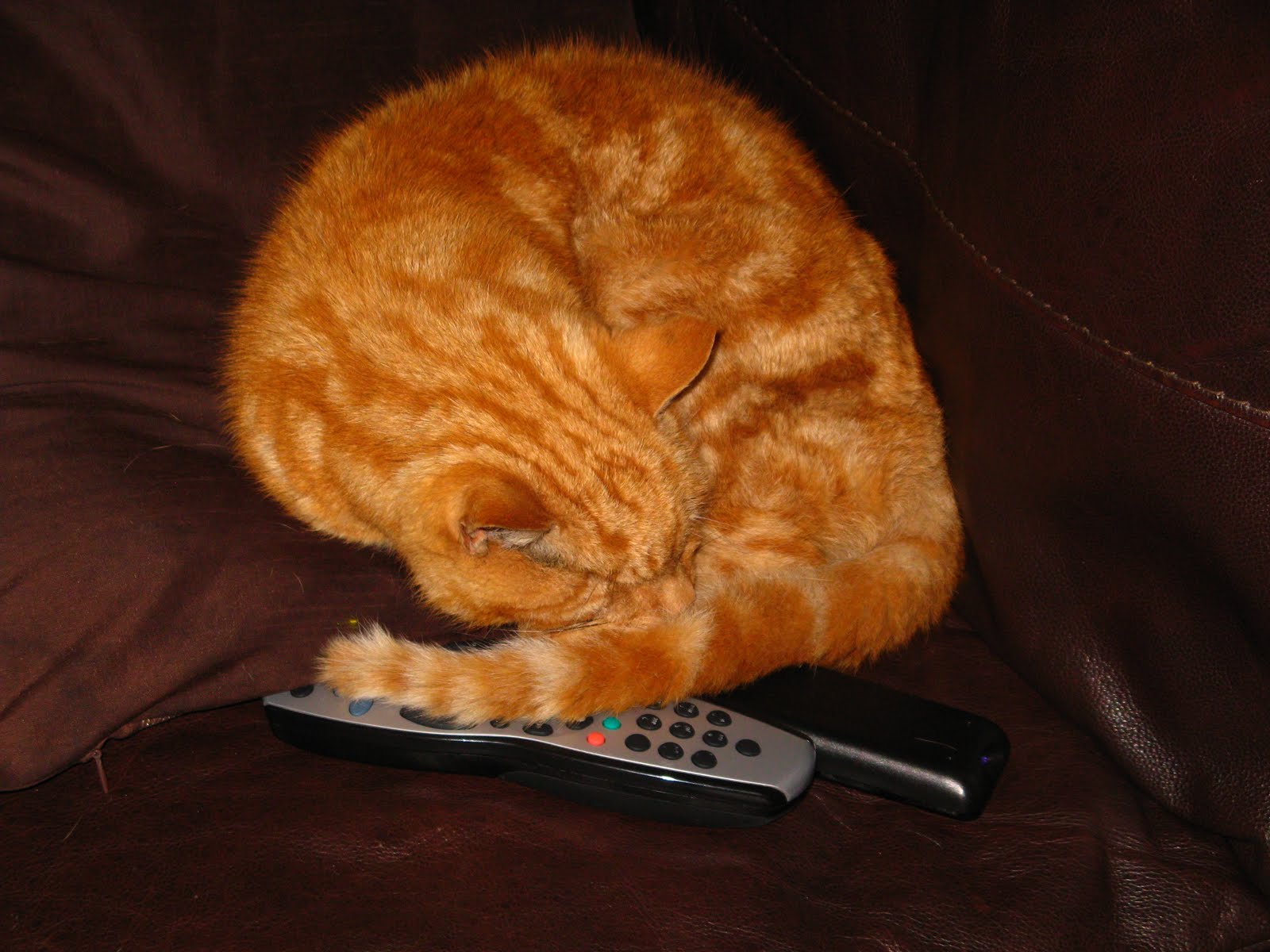 I Luv My Remote! I Evenz Sleep With It! Thank you Quevedo!