The Free Software Foundation, which launched the GNU General Public License, was founded by Richard Stallman, and the fee software movement, which started when he launched the GNU Project on 27 September 1983, began in earnest.

And allow LOLCats everywhere to dominate the web. 😉 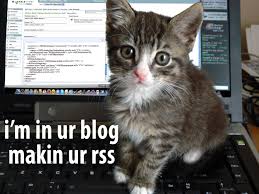