GATT was created. Originally signed by 23 nations in Geneva on October 30, 1947, it was the foundation for global trade until January 1, 1995 when the WTO was formally established (after being agreed to by 123 nations in Marrakesh on April 14, 1994). GATT was important not just because it created critical multi-lateral agreements, but because it offered a substantial reduction of tariffs and other trade barriers for its member countries, with average tariff levels for major GATT participants of only 22%. This might sound high as a tax rate, but when you consider some acts can see tariffs as high as 100% or 200% (to prevent market flooding with foreign goods), this is very advantageous. And these levels dropped over time. By 1967, average tariff levels were 15%, and by 1993, two years before the creation of the WTO, average tariff levels were 5%. 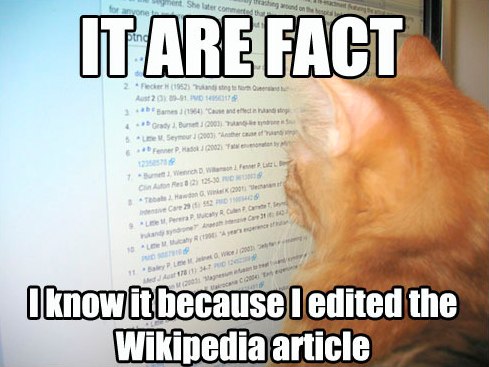